Information about the Moselle Cycle Path

Best travel time:
The Moselle Cycle Path is perfect for cycling from April to October. However, it can get crowded during the grape harvest in September and October. 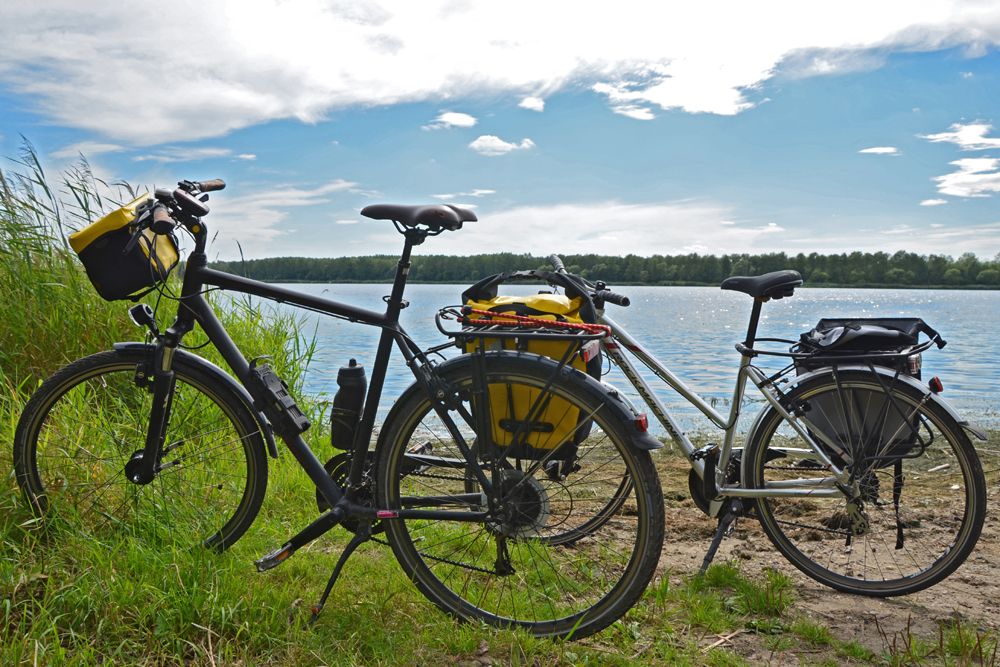 The river:
The Moselle is the second largest tributary of the Rhine and was expanded into a major shipping route, starting around Nancy. For this purpose, 28 barrages with locks, hydroelectric power stations and fish ladders were built. Swimming is generally permitted with restrictions, but is not recommended.

The landscape:
Between Metz and Sierck-les-Bains the landscape is flat, before gradually becoming hilly. You’ll find the first vineyards in Luxembourg, from Schweich you’ll encounter the typical Moselle valley landscape with steep slopes and the meandering river. Metz, Trier and Koblenz are exciting historic cities on the Moselle Cycle Path, but this cycle tour is characterised by the many charming wine-growing villages. 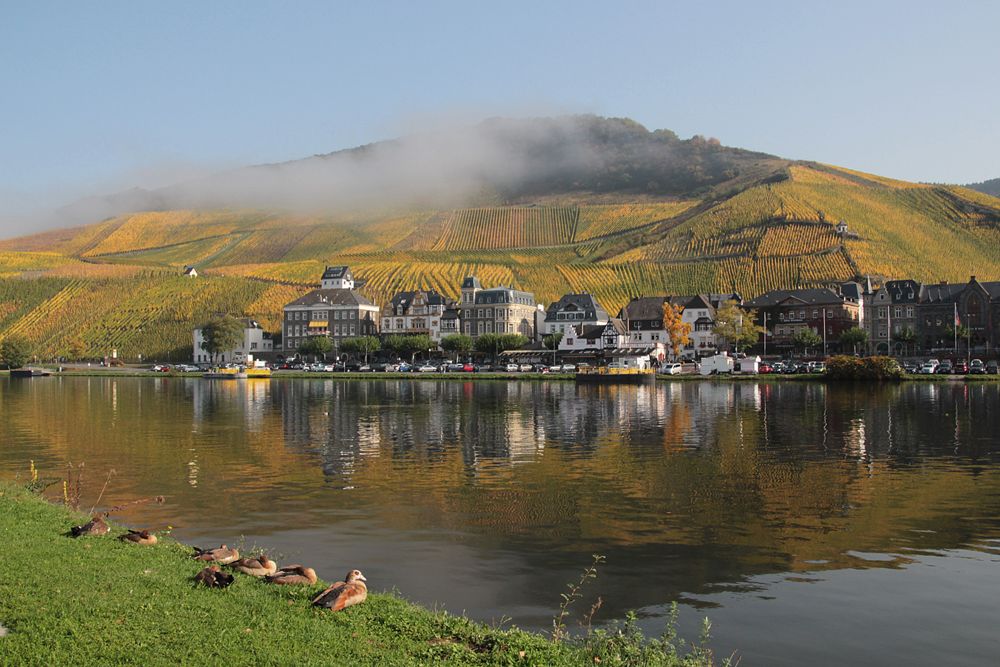 The Moselle Cycle Path:
The path is developed from Metz, well signposted (through there are different signs in France and Germany) and around 300 km long. It mostly runs as a separate asphalt bike path on or near the river, but it sometimes uses bike lanes next to roads or quiet side streets. The course is flat and therefore also suitable for families. You’ll be able to cycle along most of the route on both sides of the river. Take a look at the map to choose the nicer sections of the route, switch to one of the many branching cycle paths or to plan sightseeing trips along the Moselle cycle path.